We Are The CHAMPIONS

The Toledo Celtics 2005 Black team takes the top spot at the Gothia Cup in Gothenburg, Sweden, defeating the Phoenix Academy out of the United Kingdom in a 3-0 game. The boys were tied 0-0 heading into the break and came out of the locker room with the will and determination scoring 3 second half goals to take the championship trophy. This is the biggest accomplishment that a youth team has had in overseas competition for the Toledo Celtics SC. We look forward to the continued growth from these boys as they look to reach even further heights.

Click Here to read about the boy’s journey not only in the Gothia Cup, but also their success from the Cup No. 1 which was held in Denmark. 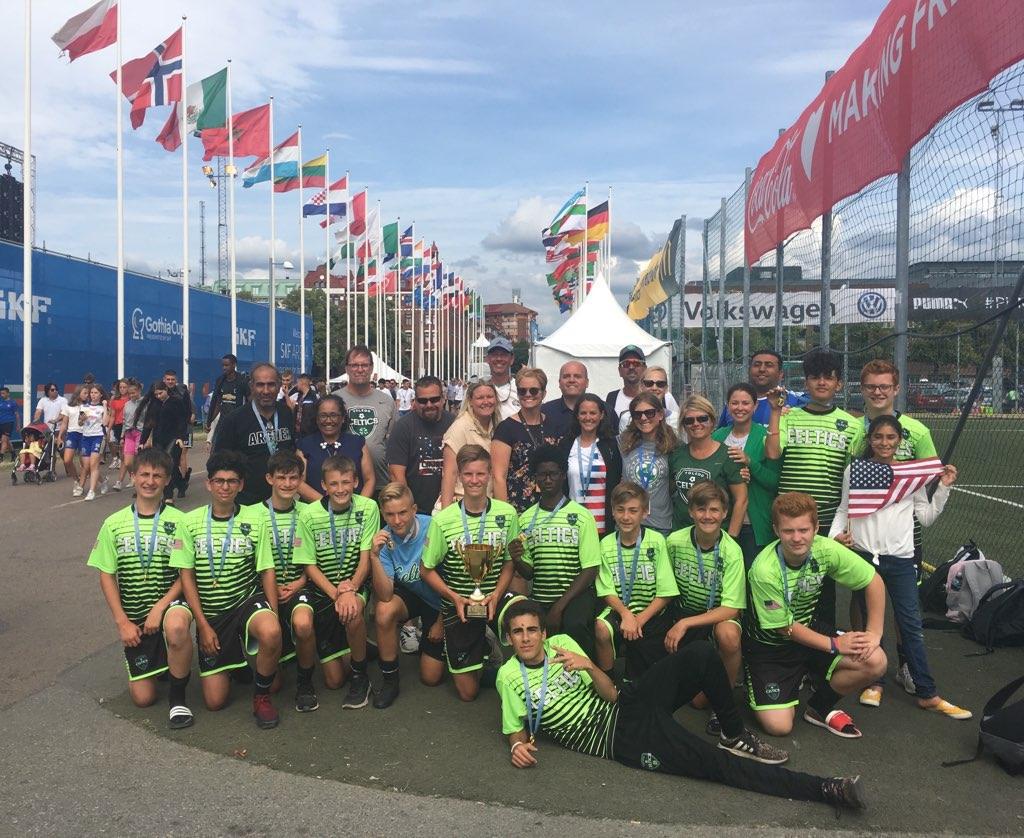 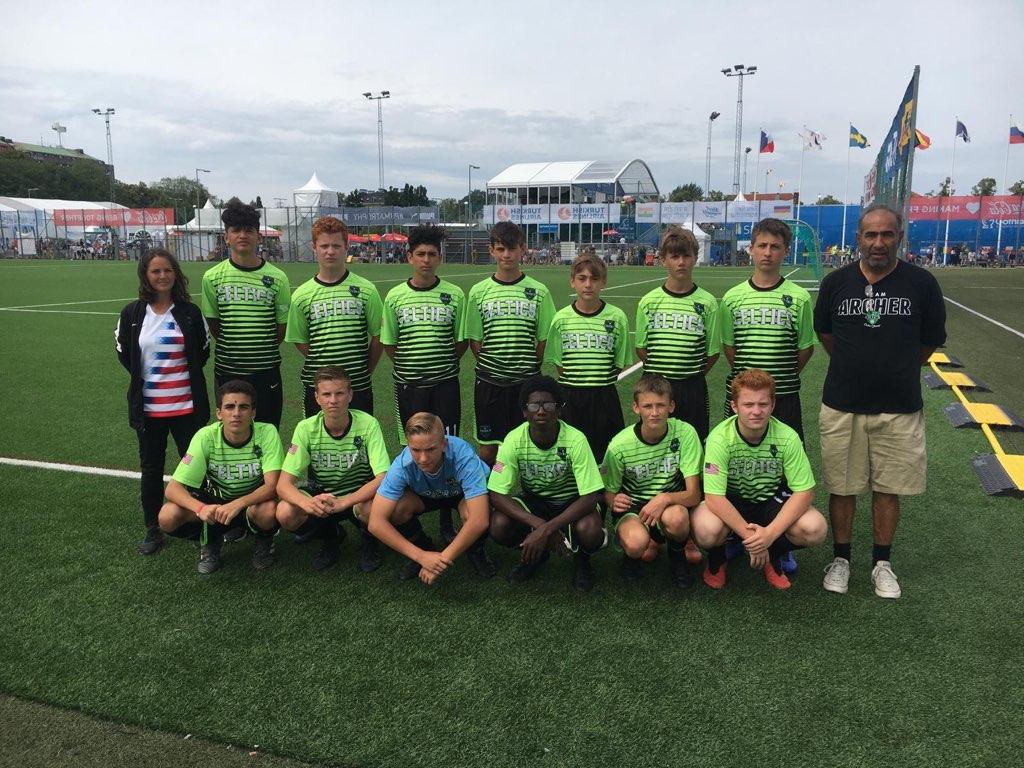 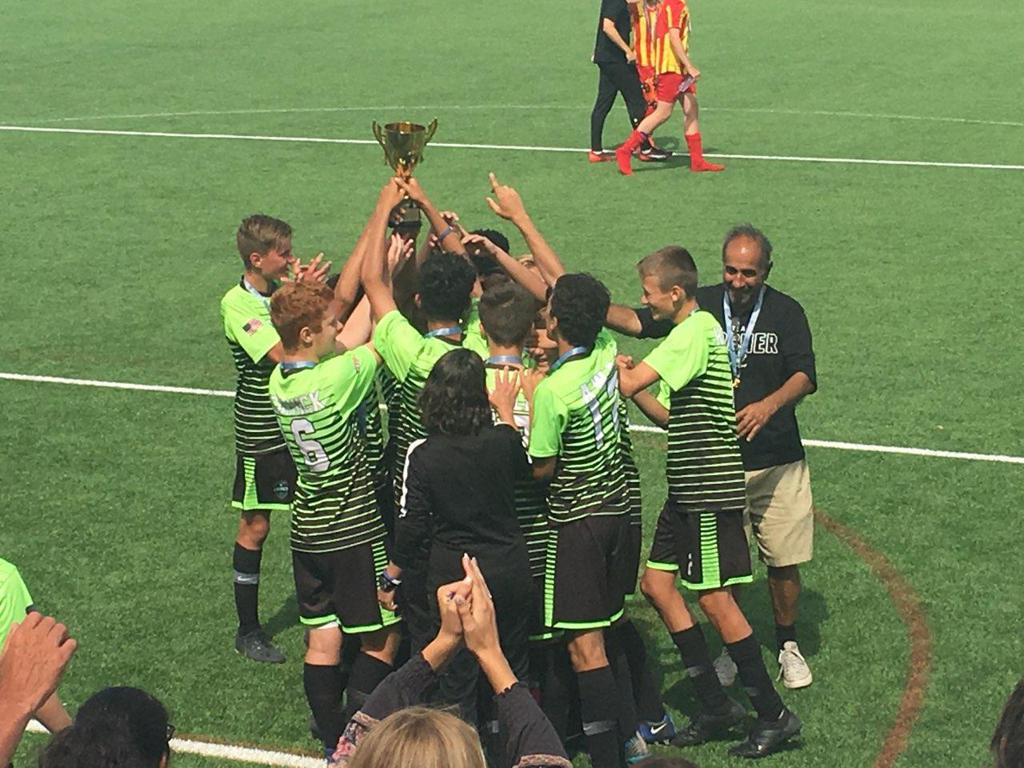