2005 Black Regional Qualifier Off To Europe

Best of luck to the 2005 Black regional qualifier who is heading to Europe to measure up themselves with the European competition.

Some of the Gothia Cup games will be live streamed. CLICK HERE to view the boys in action.

- Game 3 Result: Toledo Celtics were defeated by Tolo IF (Sweden) 2-1 in a heartbreak loss on a last minute goal, to put them out of the championship knockout stage, but will continue play in bracket B.

Off the field, the boys are enjoying their incredible environment overseas.

- Game 7 Result: Toledo Celtics defeat Kinna IF (Sweden) in PK's and advance to the semifinals.

The boys have moved onto the finals and will play Phoenix Football Academy (England). This game will be live streamed at 8:00 AM ET. CLICK HERE to watch the boys in action 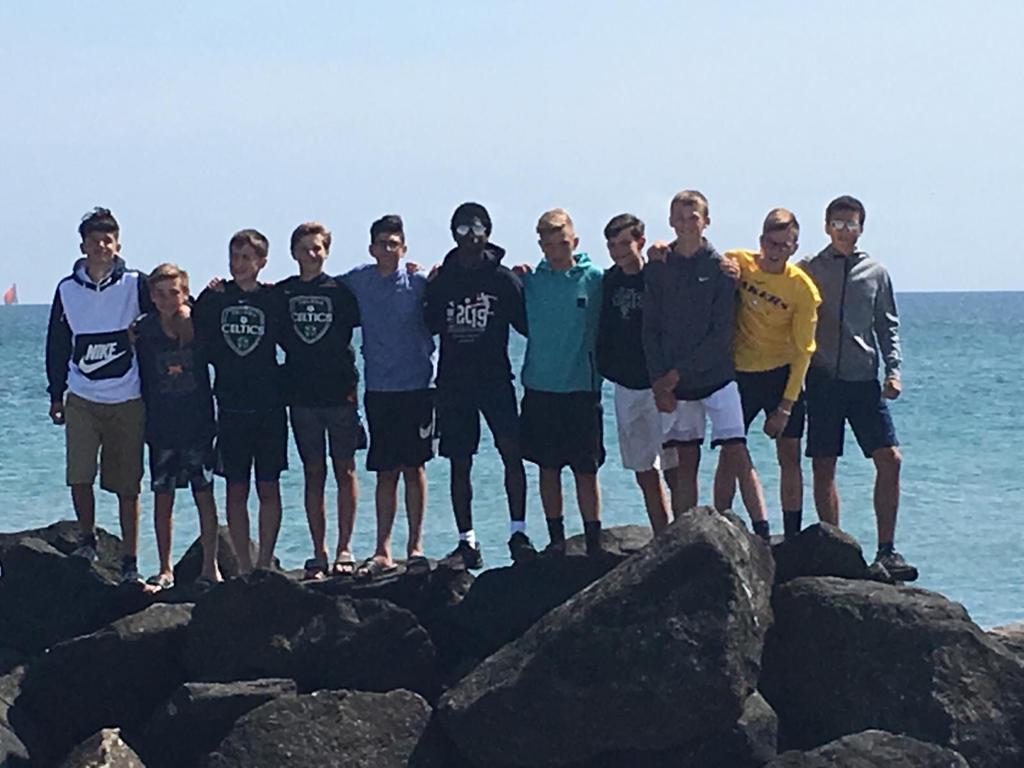 - The boys finish on top of their group and into the knockout round. CLICK HERE to view the group standings/results and upcoming games from Cup No. 1.

- The boys have secured a spot in the semi-finals. CLICK HERE to view the standings/results and upcoming games from Cup No. 1.

The Dallas Texans DA is one of the premier and most decorated development academies in the United States, with a rich tradition of success not only in Texas, but at the national level. A 1-0 loss to such a highly prestigious club goes to show the amount of passion our players have for the game as well as the ability of the Toledo Celtics coaching staff to prepare these young men to perform at such a high level of play. The future is bright and filled with potential. 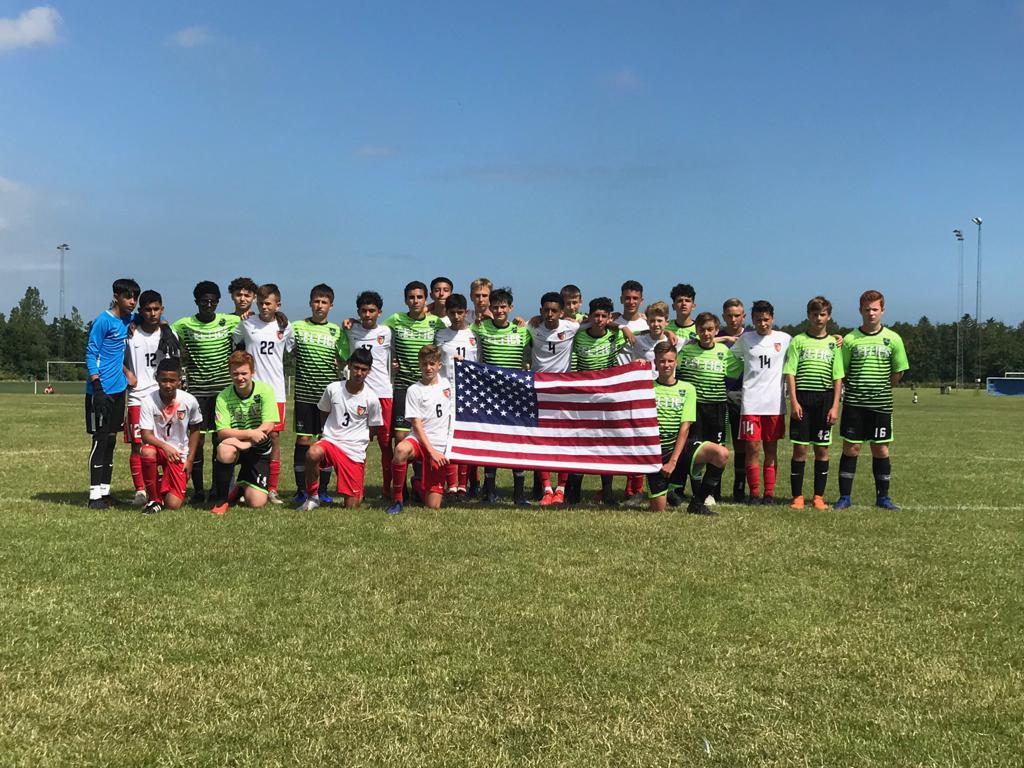 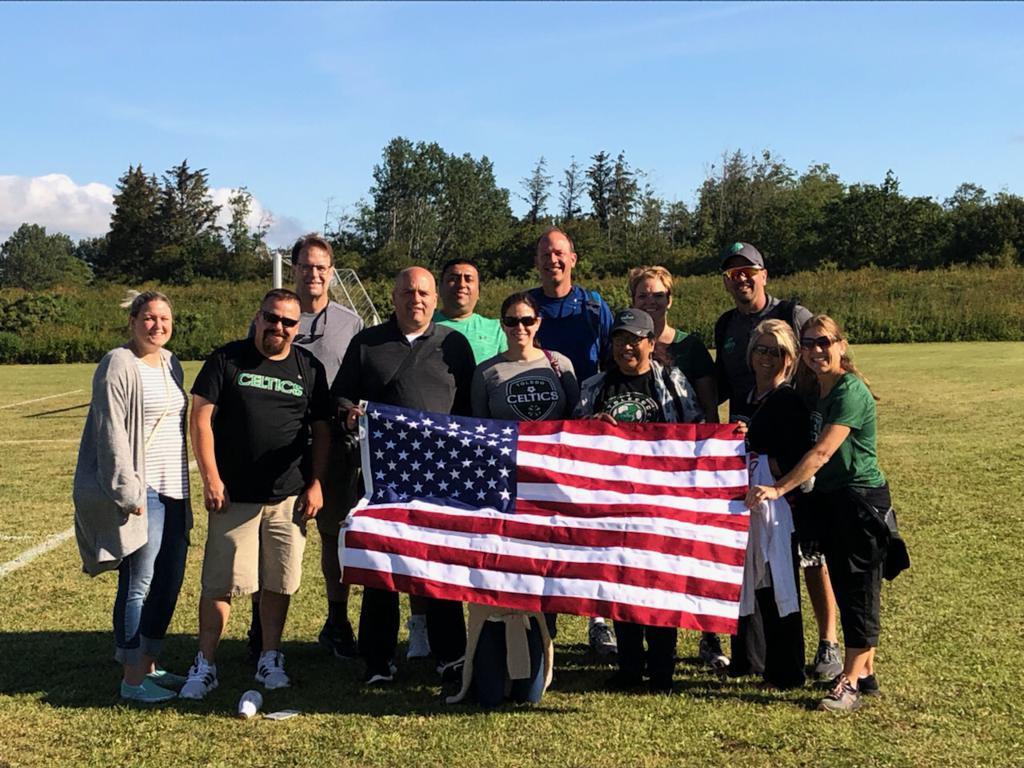 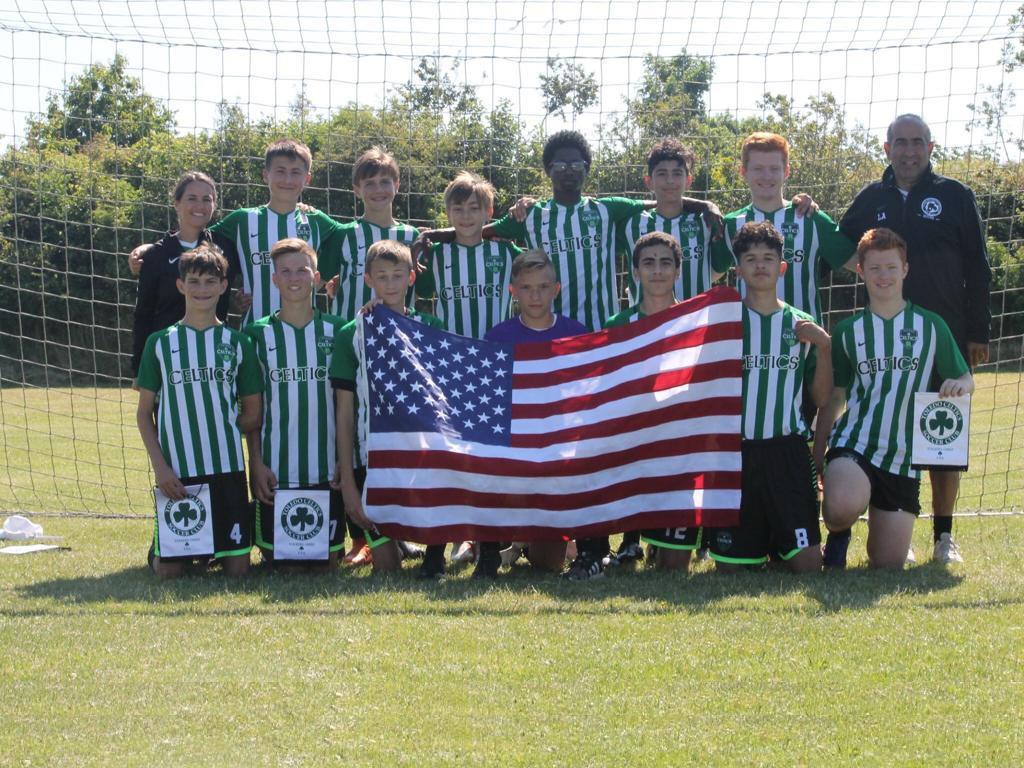 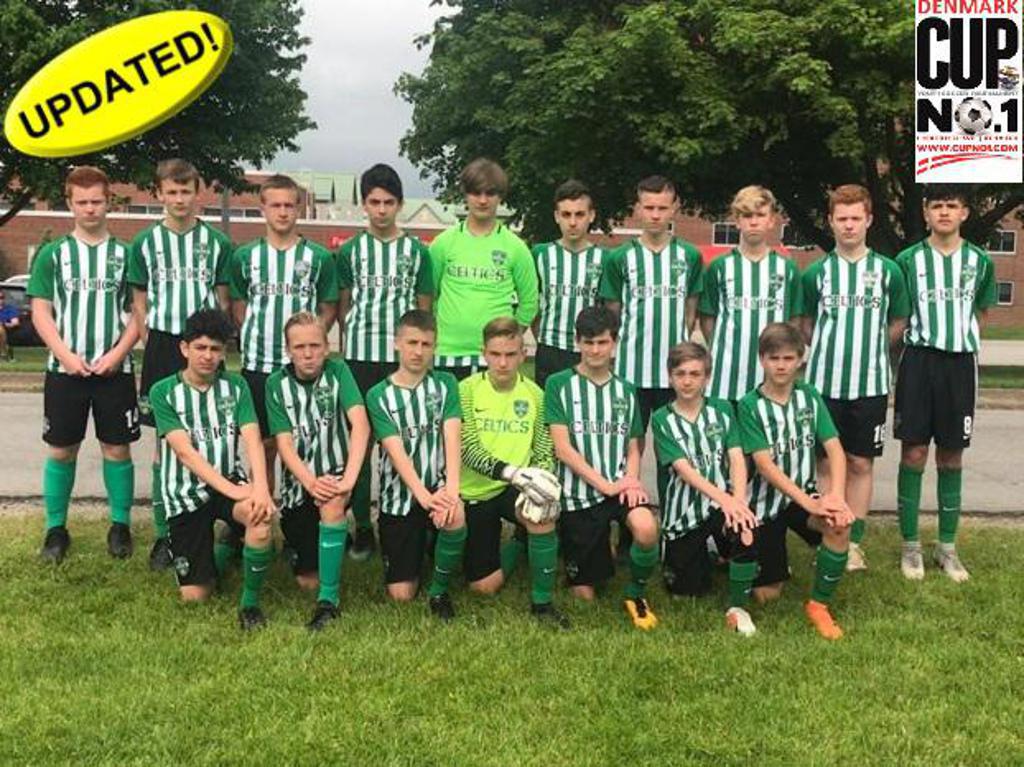